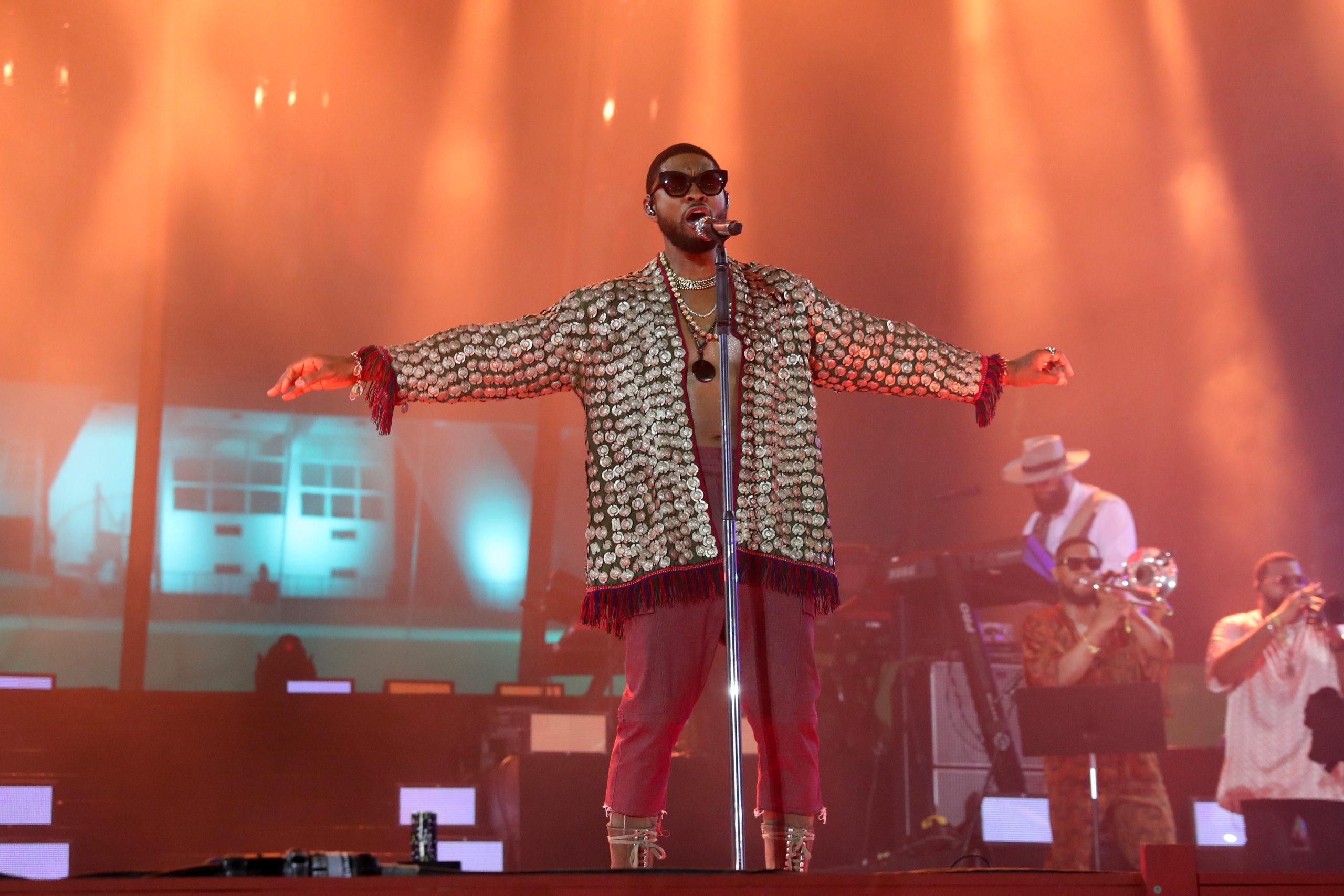 The Global Citizen Festivals in Accra and New York City were a huge success. Together they generated over $2.4 Billion in commitments to end extreme poverty. It was a 6-week campaign that ended in a massive festival which began with an epic show in Accra, Ghana and closed out with an equally fantastic show in New York City. The event was broadcast and streamed around the world on YouTube, Twitter, ABC, ABC NewsLive, Amazon Music, Apple Music, Apple TV, iHeartRadio, Hulu, Veeps, SABC, TimesLive, TV3, Twitch and through the Global Citizen App.

Global Citizen is an organization dedicated to ending extreme poverty around the world. They believe that everyone has a chance to thrive and should be given equal opportunities. They focus on global issues of climate change, poverty and inequality. They are the world’s largest movement making an impact on ending poverty. They engage globally with government leaders, businesses, philanthropists, artists and your average citizen to make a difference in the world.

For the last decade, they have had an annual festival featuring global artists that has generated actions around the world. The governments of Ghana and South Africa joined forces to announce an initiative called the African Prosperity Fund. It aims to deploy $1 billion to fund projects for economic inclusion and financial participation across the continent. There will be a focus on projects related to the African Continental Free Trade Area like infrastructure development, financial access for women and youth, healthcare, technology, education, and sustainability. “We have a limited window of opportunity to act decisively to lift millions of people out of poverty, promote inclusiveness and equality, and safeguard the health of our planet. Each one of us has a sacred and moral obligation to bequeath to the next generation a healthy planet, free from poverty, conflict, discrimination, hunger and disease. I call on the youth of the world, especially, and, in particular, the youth of Africa, to play an active role in achieving the SDGs. The world needs your creativity, knowledge, reach and energy to help find innovative solutions to the challenges facing our world.” said H.E. Nana Akufo-Addo, President of Ghana.

In New York, members the U.S. Congress came together with philanthropists, private sector leaders and trailblazers to support the festival. Countries from around the world that made commitments included France, Canada, Norway, the Netherlands, and Slovenia. Private sector companies also made big contributions to commit to areas of inclusion, infrastructure, education and technology.