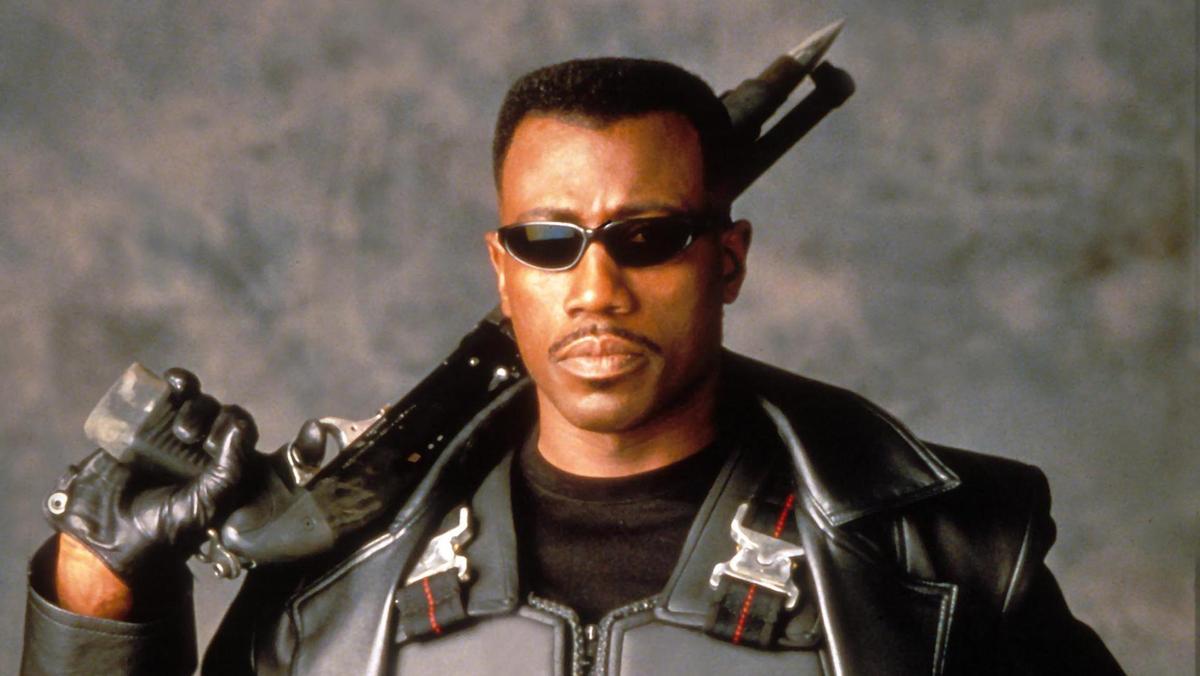 The visit will be part of the government’s 2020 ‘Beyond The Return’ initiative to further attract Diasporans not to only visit but also invest in the country.

In a short video available to NEWS-ONE on Thursday, the actor who is otherwise known as Daywalker for his role in the award-winning film ‘Blade’, announced his visit saying, “I am on my way to Accra.”

“You know that my teacher Dr John Hendrik Clarke, the great grandmaster sat many a day under many conditions the great grandmaster Dr Kwame Nkrumah, Ghana and they told me as a grandson of them… always keep Mother Africa in the heart, a united Africa. So to honouring my elders, I am on my way to Accra. The Daywalker is coming to Accra…,” he said.

He was captured in the video together with Gabby Asare Otchere-Darko, a leading member of the ruling New Patriotic Party (NPP).

Wesley was among a number of personalities who met with President Akufo-Addo in Davos, Switzerland, where the President is participating in the 50th-anniversary celebration of the World Economic Forum Annual Meetings.

According to Gabby, they shared “ideas on how to leverage part of the multi-trillion dollar wealth of the African Diaspora to move Ghana (and Africa).”

Wesley Snipes was also among key listeners at a Ghana dinner held in Davos as Ken Ofori-Atta spoke on why invest in Ghana.

He would be joining the likes of Naomi Campbell, Michael Jai White, Tina Knowles Lawson, Samuel L Jackson, Steve Harvey and a host of others who visited Ghana as part of the ‘Year of Return’ 2019 programme which has now been upgraded to ‘Beyond The Return’ 2020.