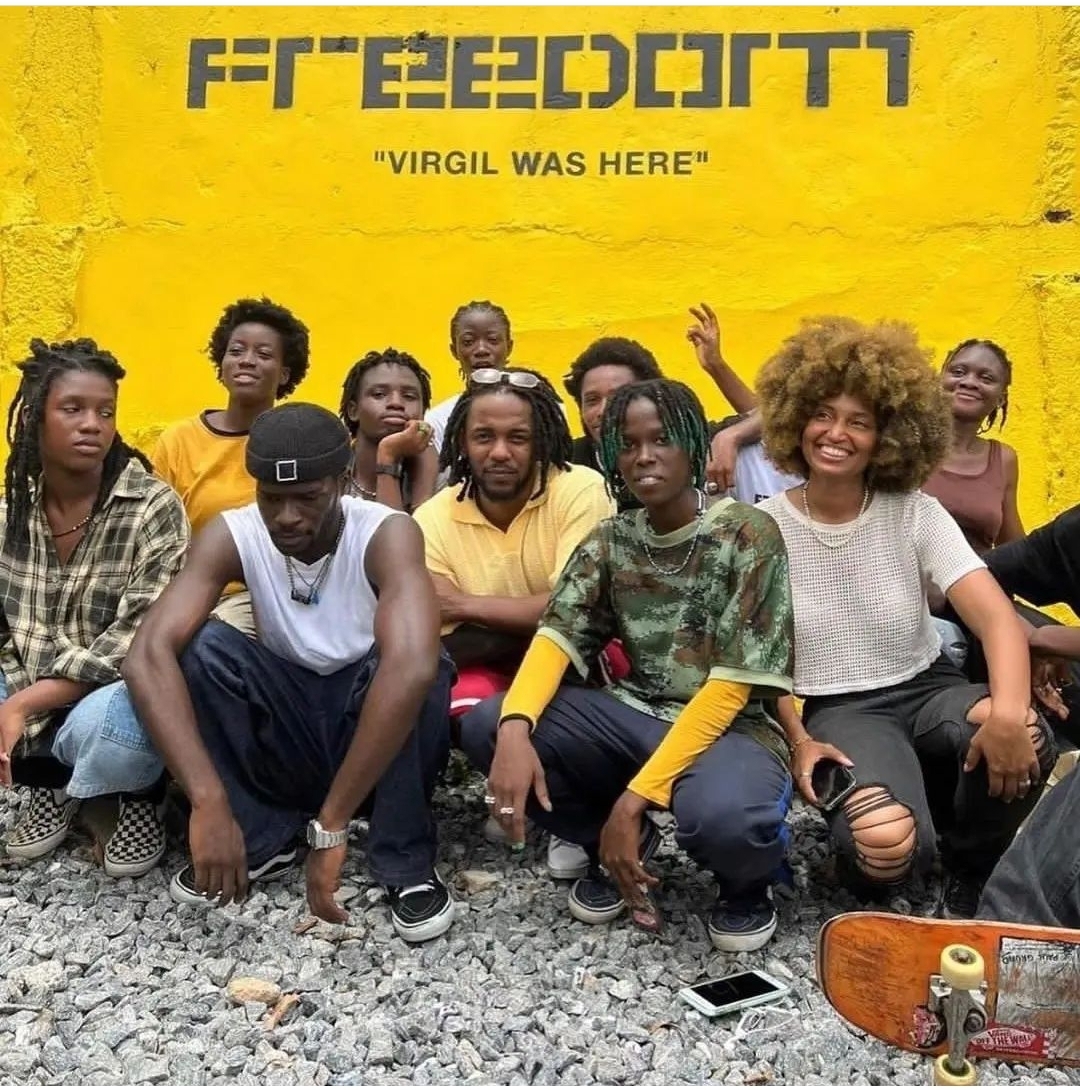 Kendrick Lamar hasn’t released new music in five years. His fans have been eagerly awaiting the artist to drop something new and it’s exciting to know that he chose to be in Ghana when his new album, Mr. Morale & The Big Steppers, dropped on May 13, 2022. The artist travelled to Ghana with his fiance Whitney Alford and their two children. What was meant to be a low-key visit turned into a media frenzy when he was spotted at Kozo, a popular restaurant in Accra, and photos were posted to Instagram.

He came to Ghana to release his album and film a documentary about his experiences visiting Ghana for the first time. Lamar was spotted around town as he engaged with youth, artists, and took in the sights of the city of Accra. He promoted his album through the use of local transportation known at the trotro. In partnership with Spotify, the vehicles could be spotted around town promoting his album. The artist had a private listening party scheduled and shared plans to return to Ghana after his upcoming tour.