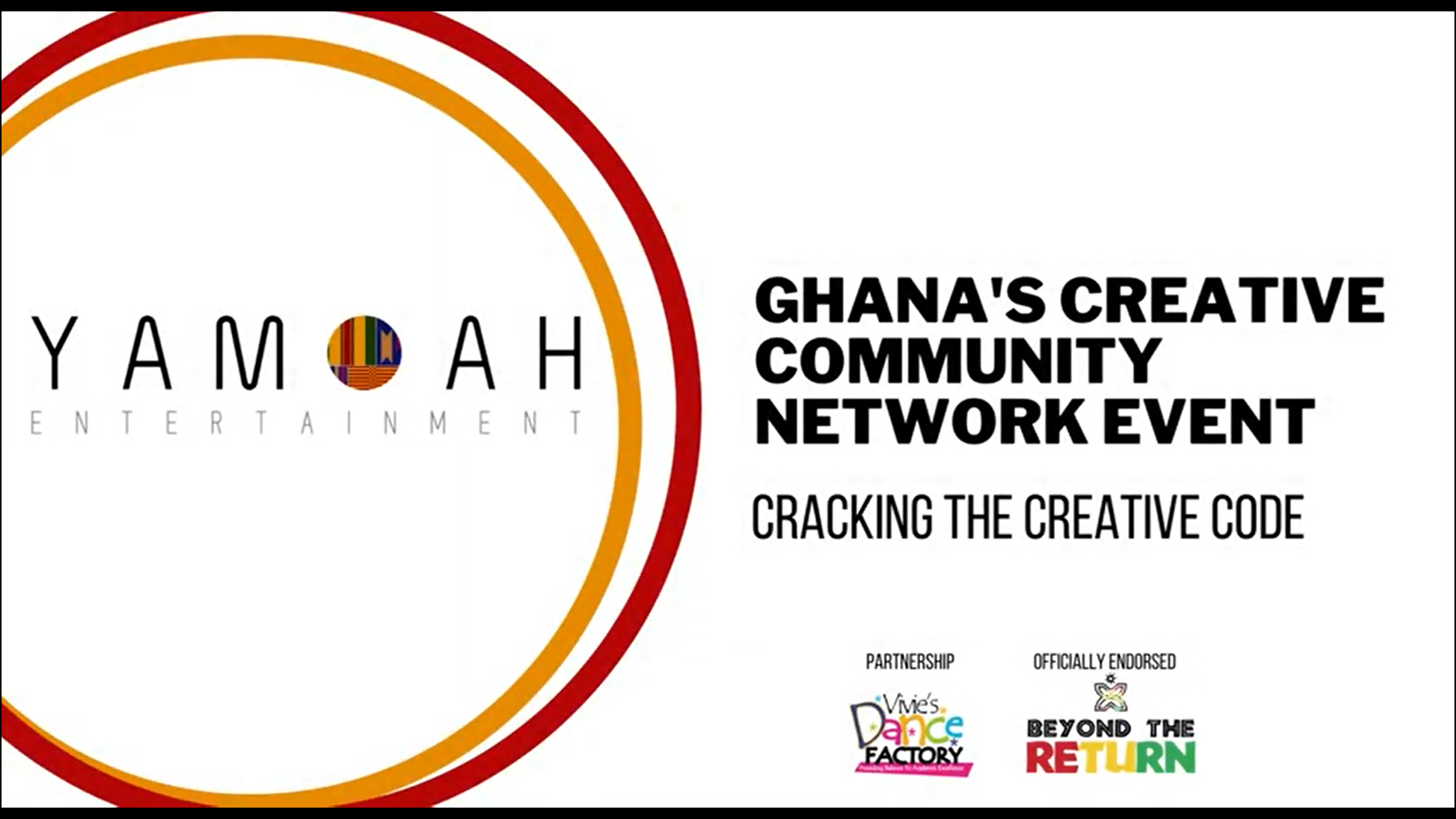 It was a virtual event via Zoom and touched on the many aspects of being a creative person as an African, Ghanaian and diasporan.  They spoke on opportunities and how digital media has helped to break down barriers for people in the creative industries.  They also touched on some of the challenges.  Ama K. Abebrese spoke on what it’s like as a Black woman in the U.K. and competeting in a media landscape where there’s not room for many dark skinned black women to take on roles.  She spoke on transitioning to Ghana from the U.K. and realizing that there was more diversity in television in the West African market.

Conversations touched in important topics like the potential of policies that could be created for African filmmakers.  It was an interactive session that opened up the dialogue for creatives to exchange ideas and collaborate to create new agendas for their industries as it would benefit people of African descent.

Watch the full event in the YouTube video above.

Exploring the Potential of Web 3.0 In Ghana

Around the World Food & Drink Festival in Ghana